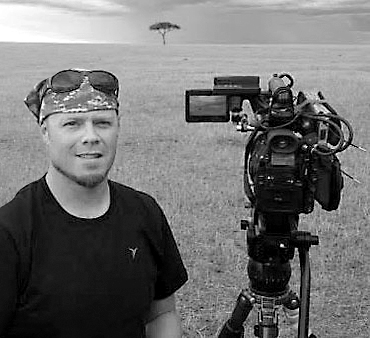 Jason has worked in corporate, documentary, and television production for the past 25 years. He found a love for photography and cinematography at an early age, making his first 8mm film at age 11. He has been dedicated to visual storytelling ever since.

While growing up in various locations in the NorthWest Territories and Alberta, Jason developed a deep love of nature, adventure, and exploration. Jason has collaborated on thousands of different projects, on five continents, with many talented colleagues who have inspired his vision. Jason strives to tell stories that are powerful and authentic.

He loves the collaborative process of filmmaking, and is constantly inspired by the locations, wildlife and personalities that come into his frame.

Jason lives with his family in Cochrane, Alberta.